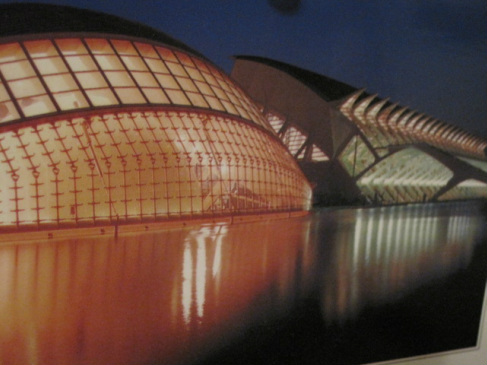 A speculative fiction novel with a literary bent, Nueva
World will appeal to diverse
fiction lovers, including fans of writers such as Jonathan Lethem and Amy Kathleen Ryan.

In the 22nd century, Luis Hightower stows away on a
London freighter to seek his pro athlete brother Rob in the U.S., but the ship instead steers to the dystopian Latin Americas now changed by
radiation and chaos; in the midst of a civil war the brothers’ paths cross in ways that will
radically change their lives.

In Nueva World,
Rob Hightower has been the protector of his adopted, younger brother Luis in racist London. Anglos hate Muslims because of the recent Terrorism Wars. Luis, a Muslim-looking Latin American youth, is an easy target for deadly assaults. Rob loves his brother, but he leaves for a futbol-playing career in the soccer-crazed U.S., glad to escape the stress of shepherding Luis. At the end of Luis’ teens, after accidentally killing a police officer, Luis escapes across the Atlantic to seek out Rob. A mix-up lands Luis in the dystopian C.A.V., the mysterious and isolated former Latin Americas, the home of his birth-mother and,
perhaps, other relatives.

Unfortunately, the two Hightowers remain far apart. But because Rob is selected for an all-star futbol squad acting as
U.S. emissaries and Luis is placed on his C.A.V. work camp’s best team, their paths cross on the soccer field in coastal Nueva Valencia. To reach this goal, Rob must outwit a double-crossing teammate and renegade police; meanwhile, Luis encounters the Altasand the Fantasmas, two mutant human races, and joins the freedom-fighter Altasin a clandestine civil war. Separately and together the brothers face the upheaval of a government, a culture, and a world.